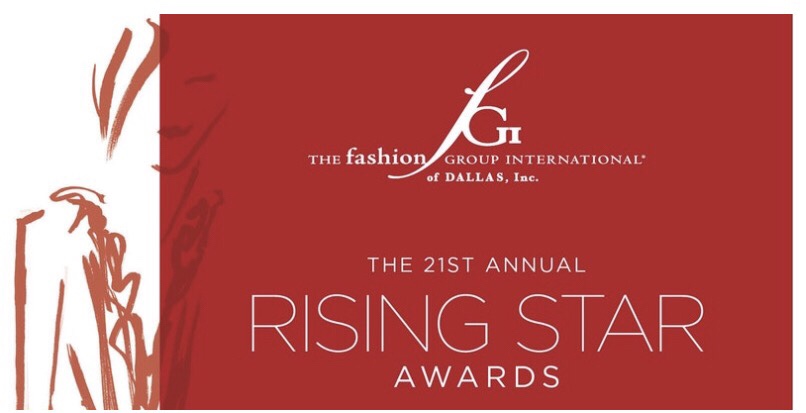 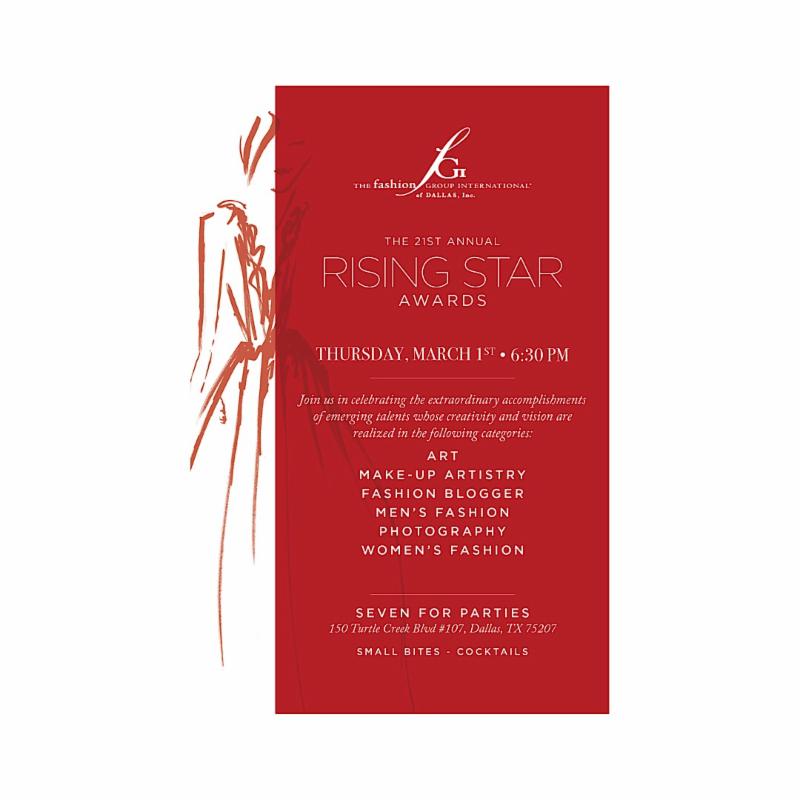 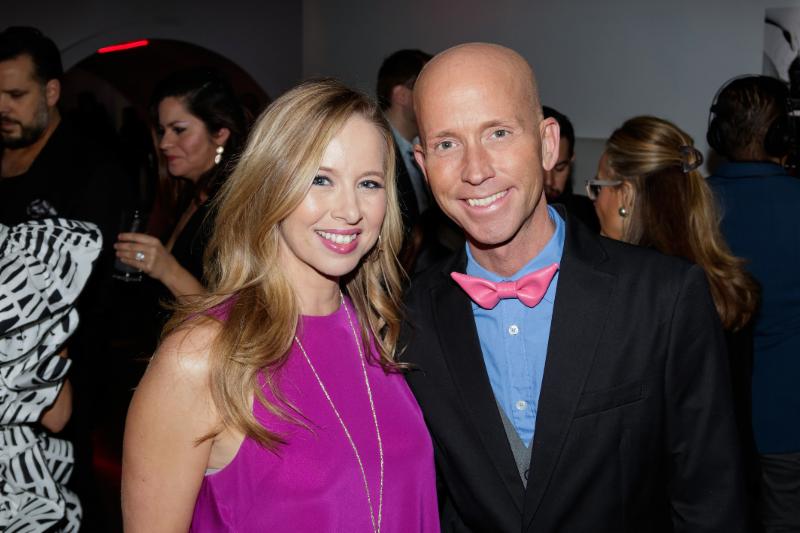 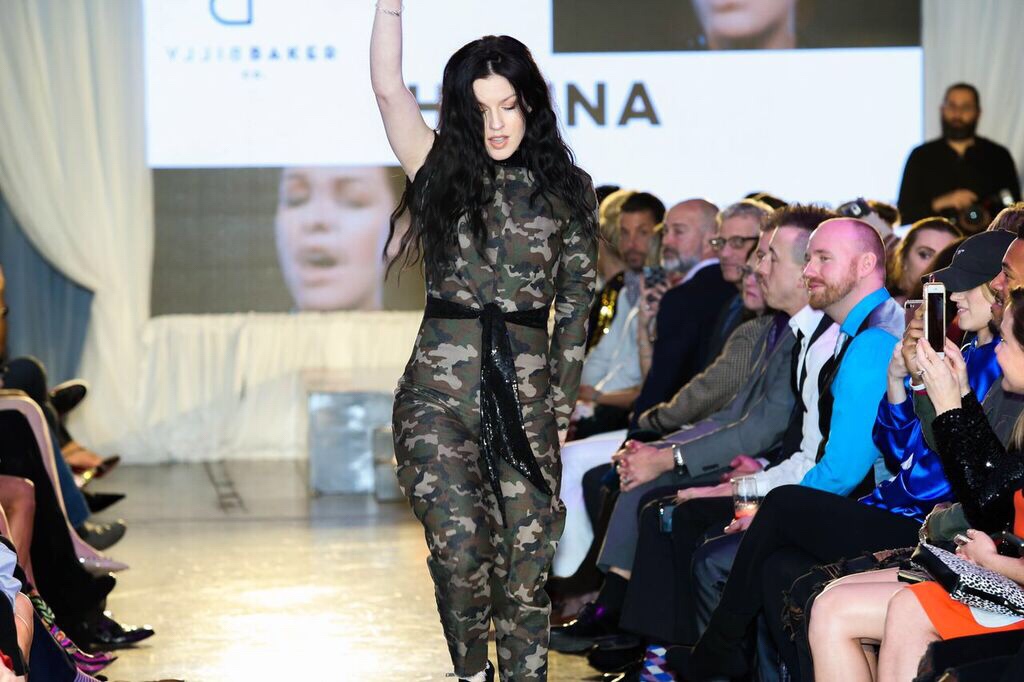 Hannah Fentiss
Guests mixed and mingled throughout, enjoying cocktails by Kruto Vodka and light hors d’oeuvres. A surprise performance by local music artist, HANNA, rounded out the evening, making it one of the most buzzed about events for the week. 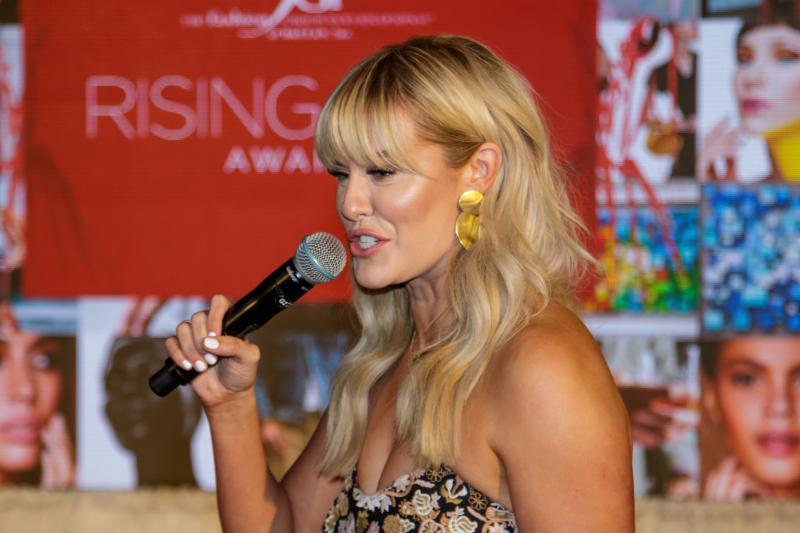 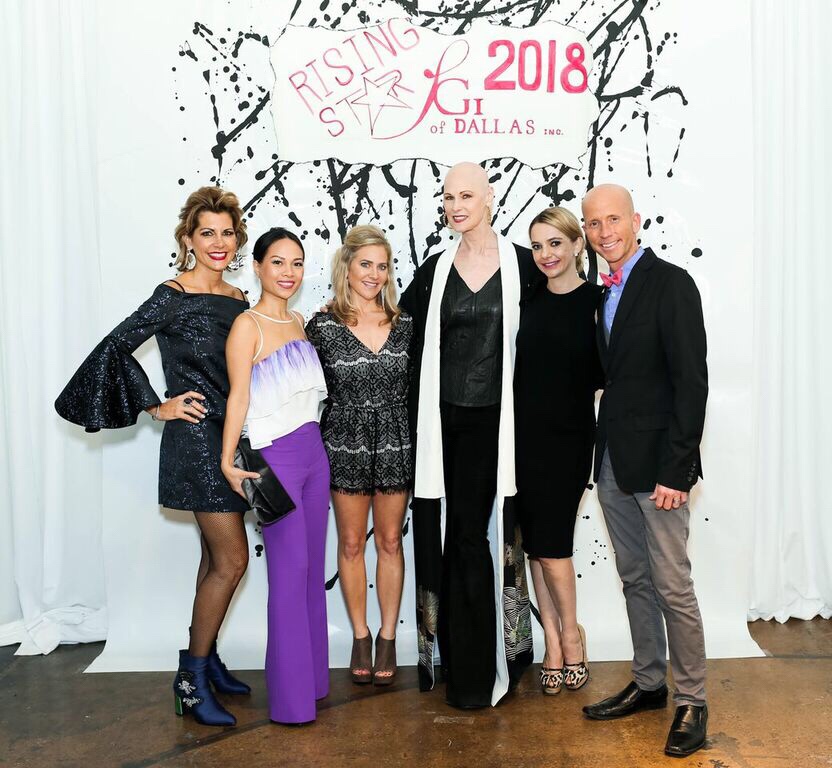 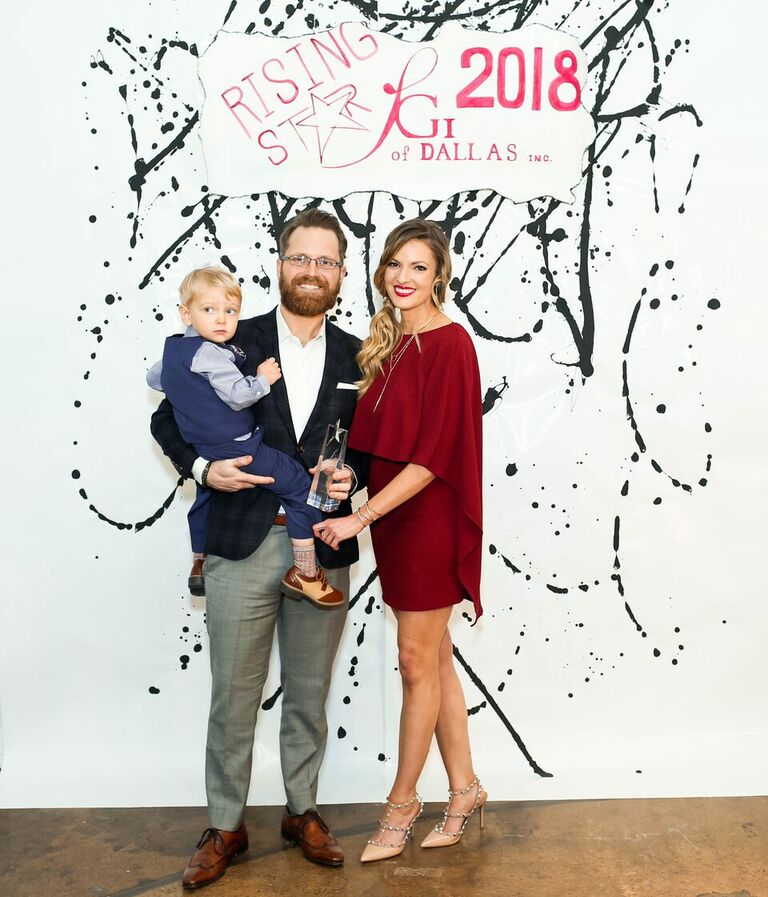 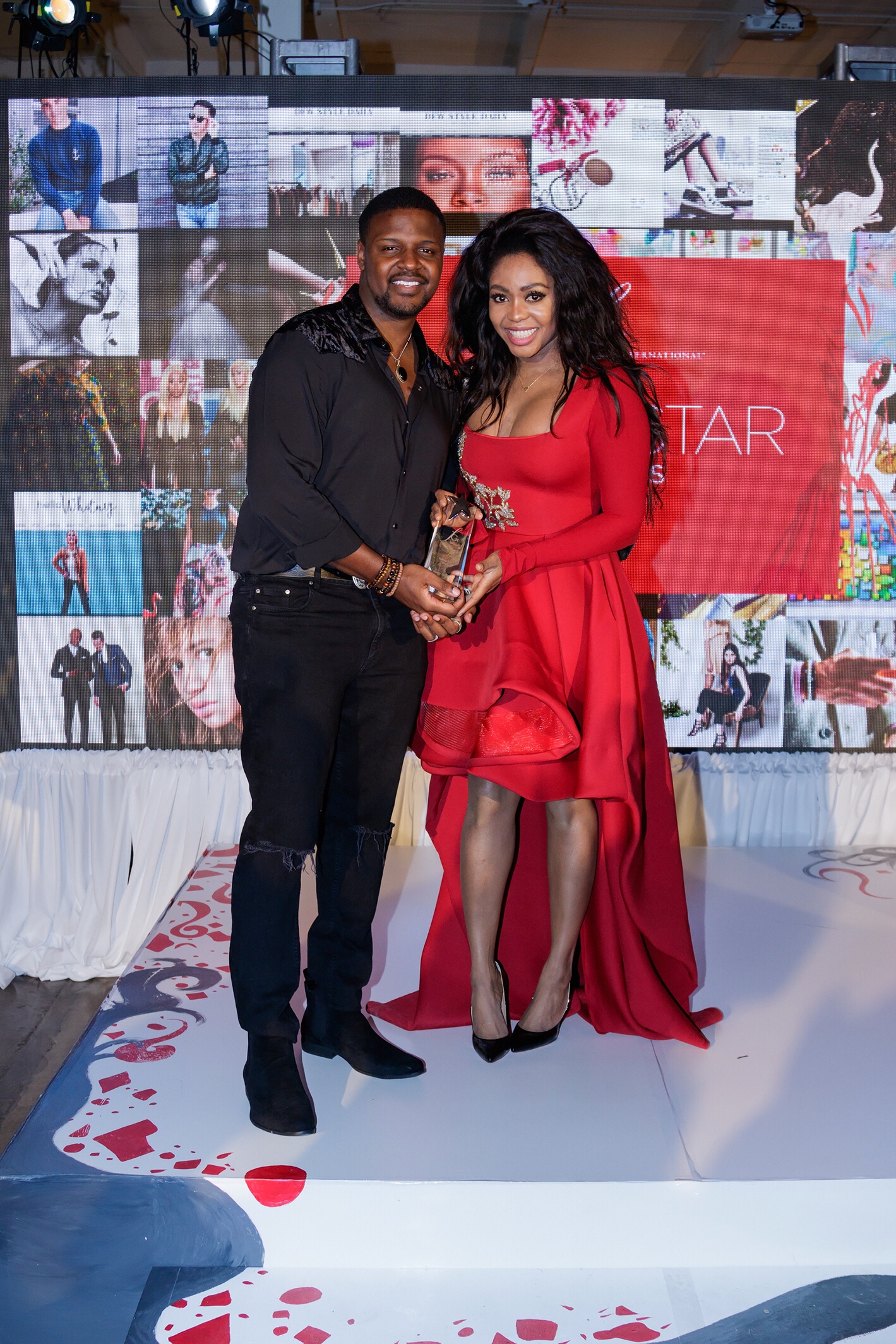 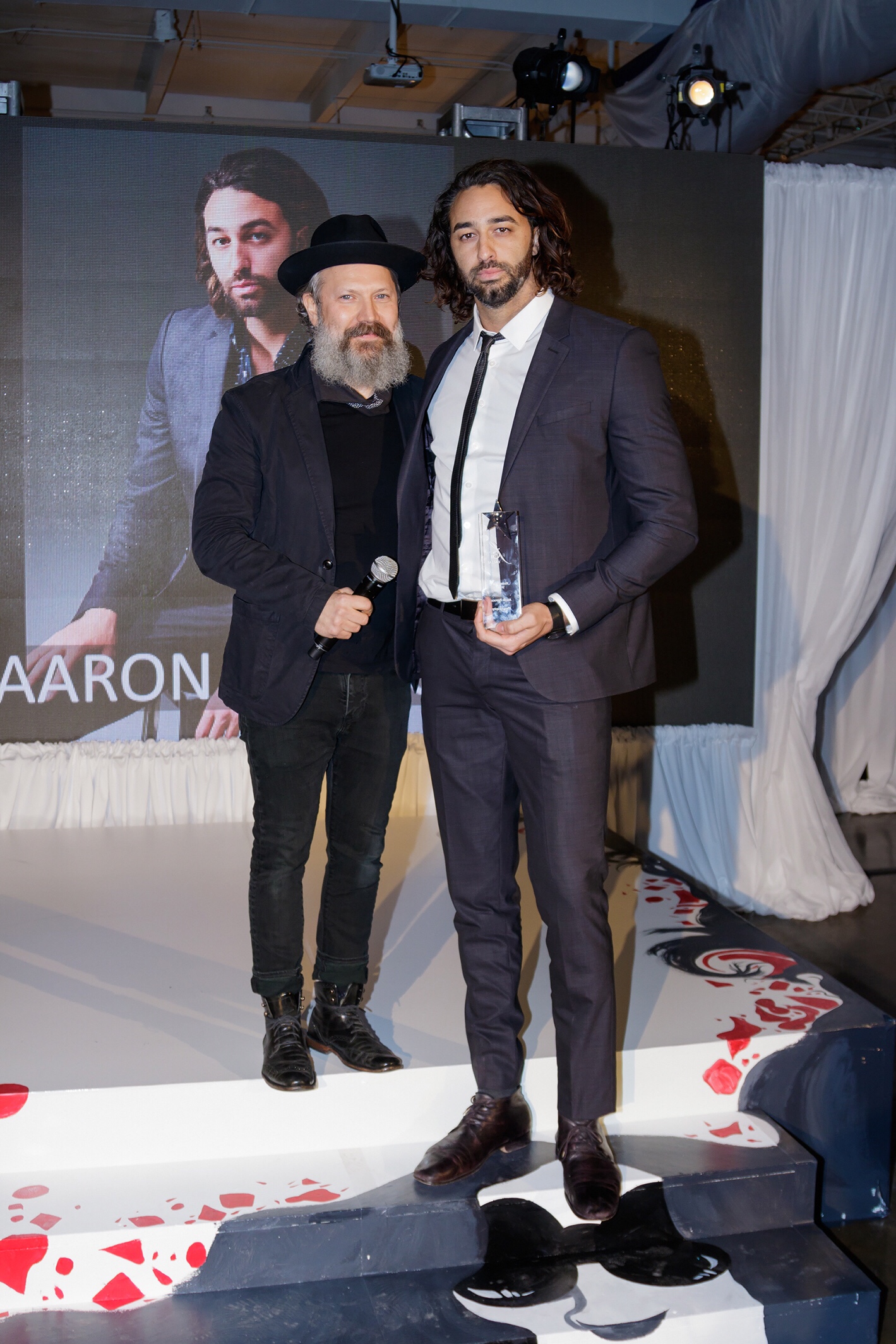 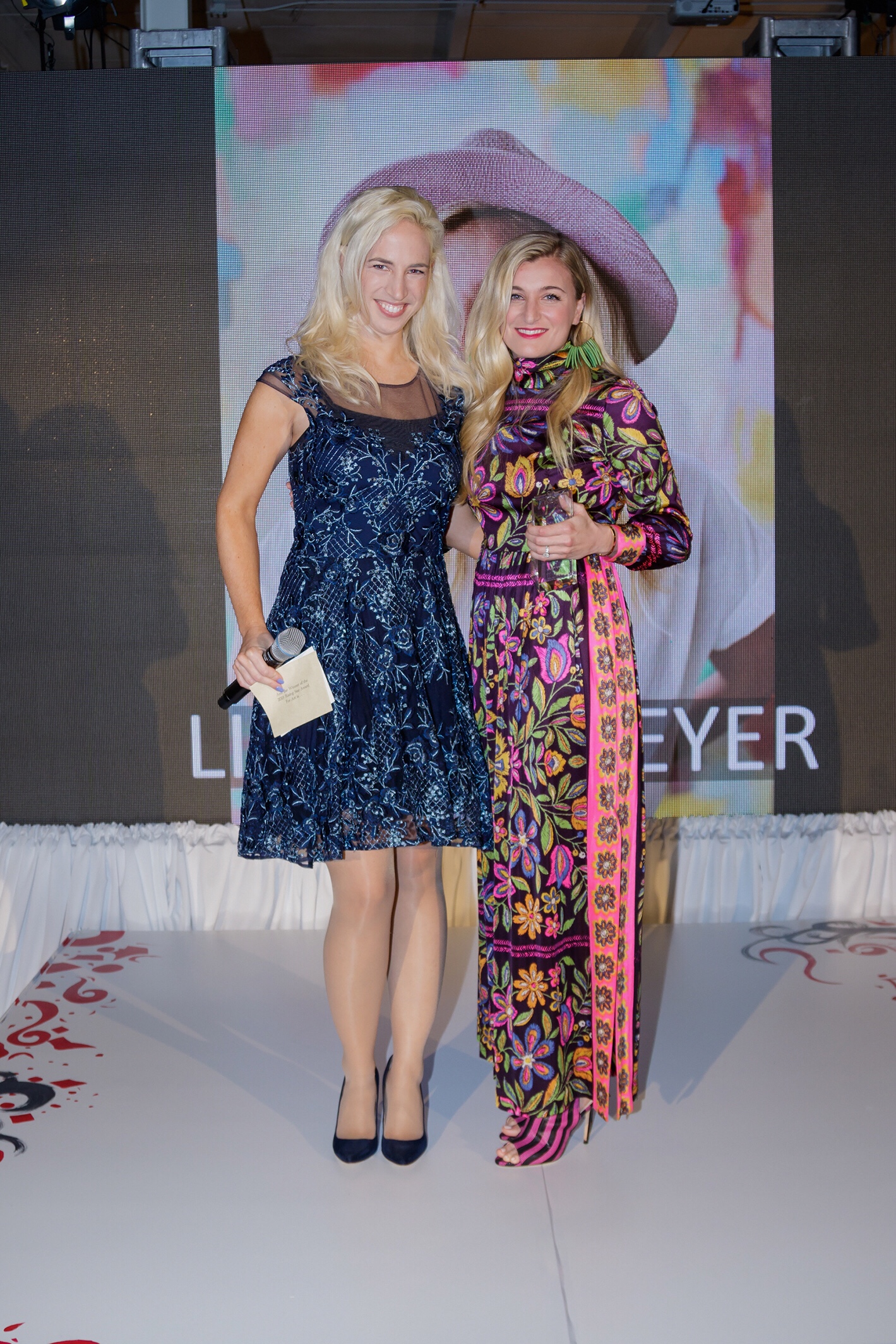 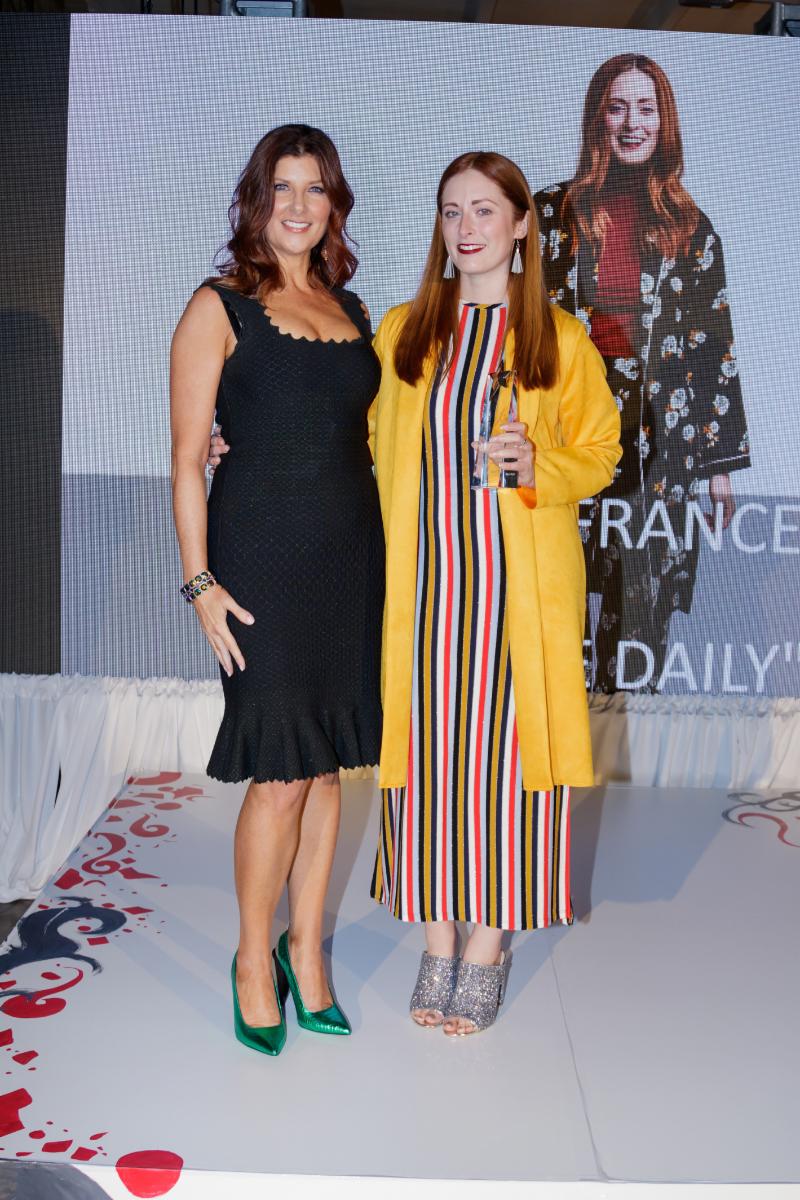 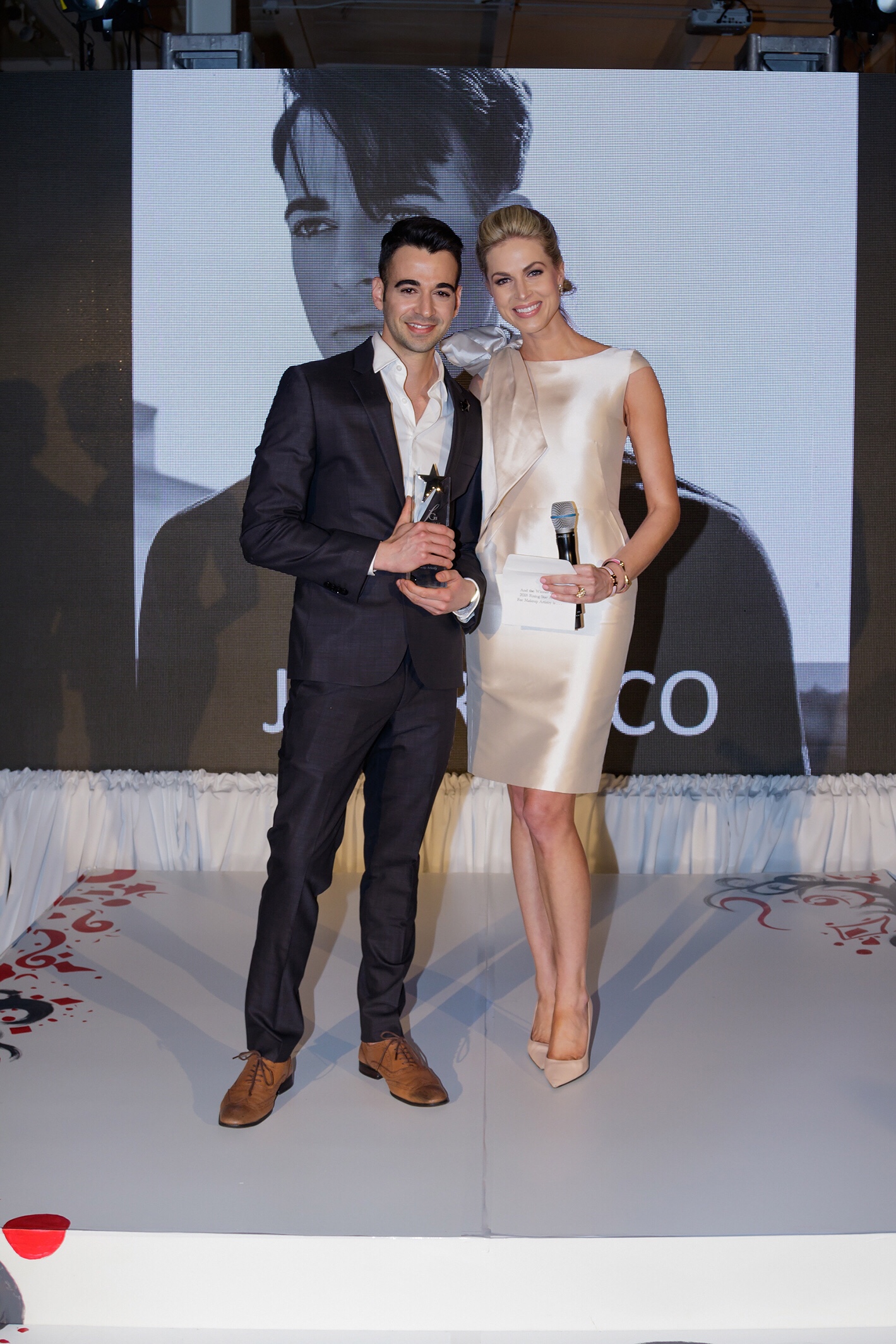 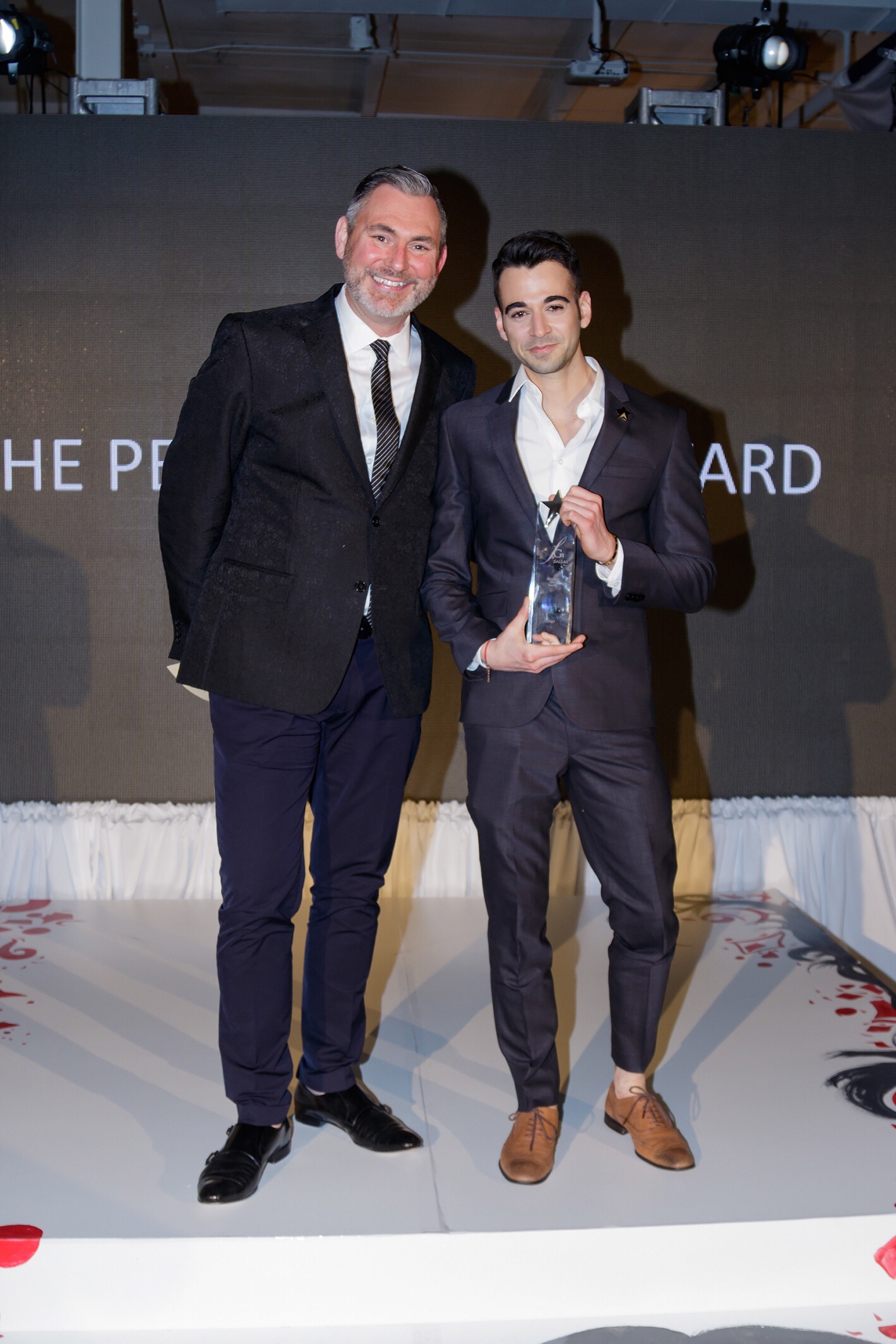 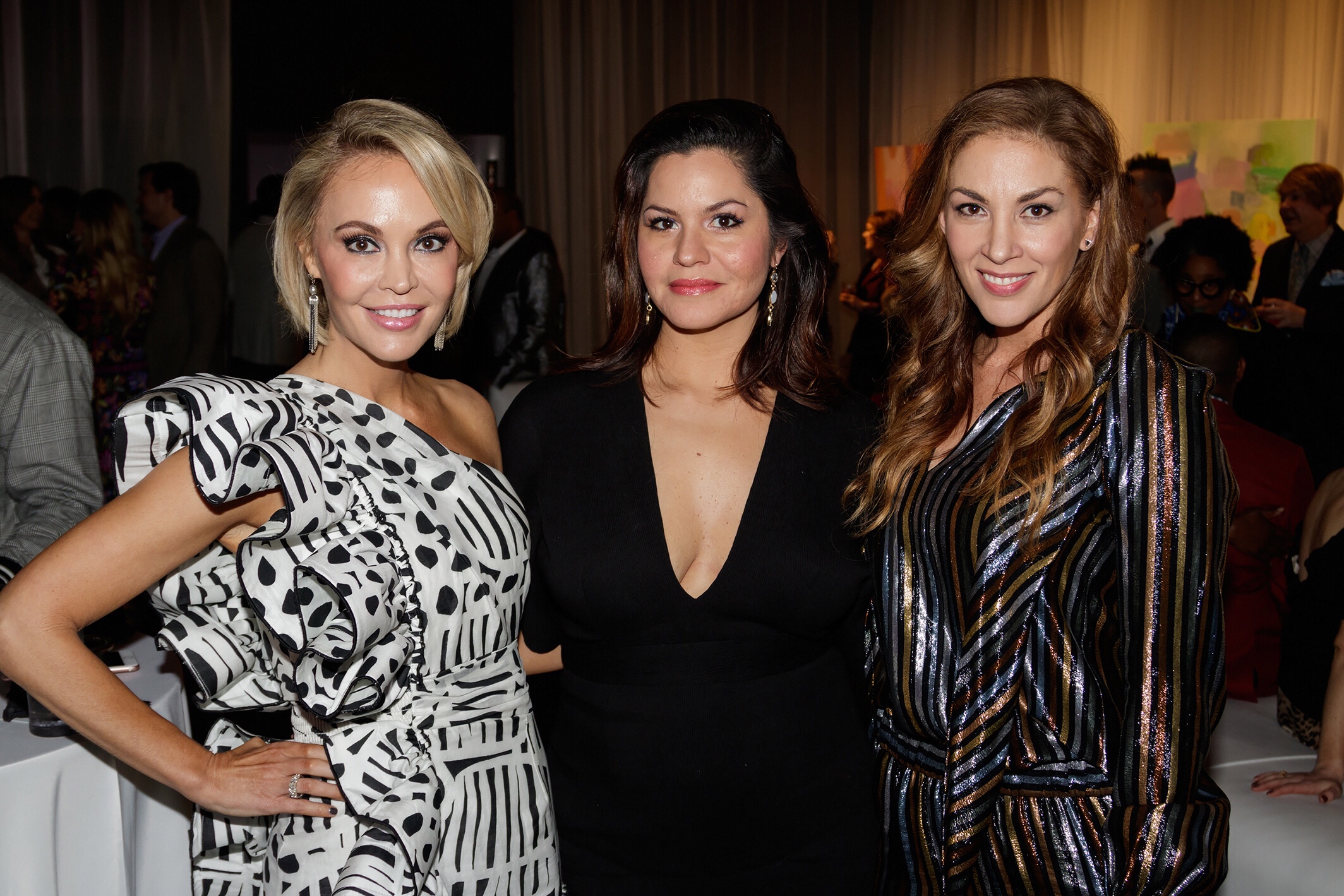